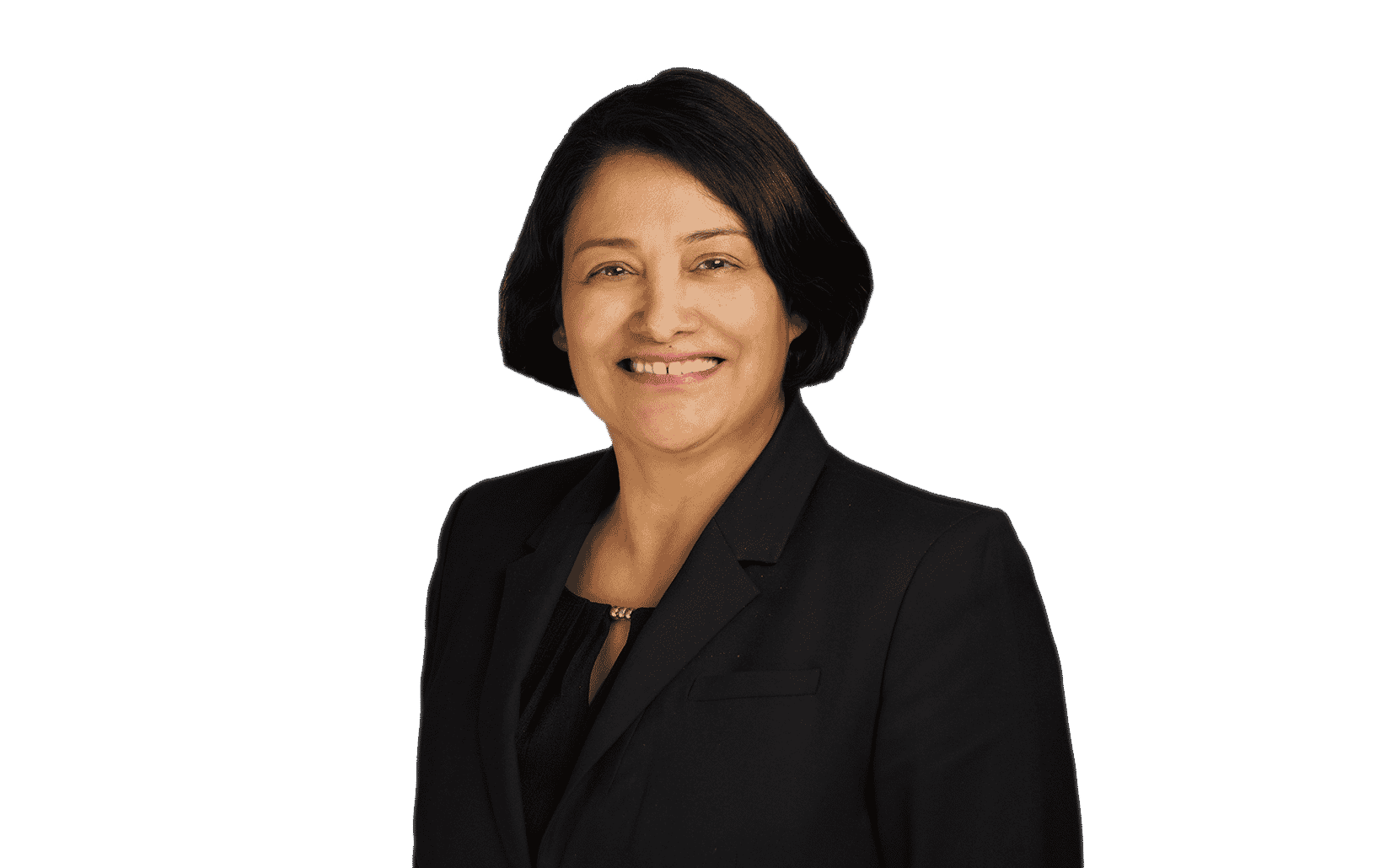 Irma Rodríguez Moisa is a partner with Atkinson, Andelson, Loya, Ruud & Romo, a California full-service law firm and serves as the Partner in Charge of the Firm’s headquarters office in Cerritos. Ms. Rodríguez Moisa is an experienced litigator and accomplished trial attorney. Ms. Rodríguez Moisa is also an accomplished labor negotiator and has negotiated hundreds of agreements with the full cross-section of public sector unions. She has received statewide recognition for the outstanding results she helped obtain on behalf of clients in their most complex and sensitive matters. She has been named to the Daily Journal’s lists of Top Women Lawyers, Top Women Litigators, Top Labor & Employment Attorneys, and Top 25 Municipal Lawyers in California. Every year since 2004, Ms. Rodríguez Moisa has been recognized as a Super Lawyer by Southern California Super Lawyers magazine. In 2021, Ms. Rodríguez Moisa was the proud recipient of the Madge M. Blakey Award of Excellence, awarded by the CALPELRA’s Board of Directors.

After 500 days under this administration of our own work to forge a different path for our nation, MALDEF continues to strive, in court and out, to promote civil rights and constitutional values. To resist and to lead. Below, we highlight just a few of our activities to promote the right to vote and to defend our national principles of fairness and equity in treatment of all immigrants. Work like that described below will continue and expand as MALDEF fulfills its unique role – to be the legal voice that helps to enable the Latino community, despite efforts of the Trump administration to prevent many of us from even being counted in the decennial Census, to lead our nation to a more promising future of inclusion and equity.