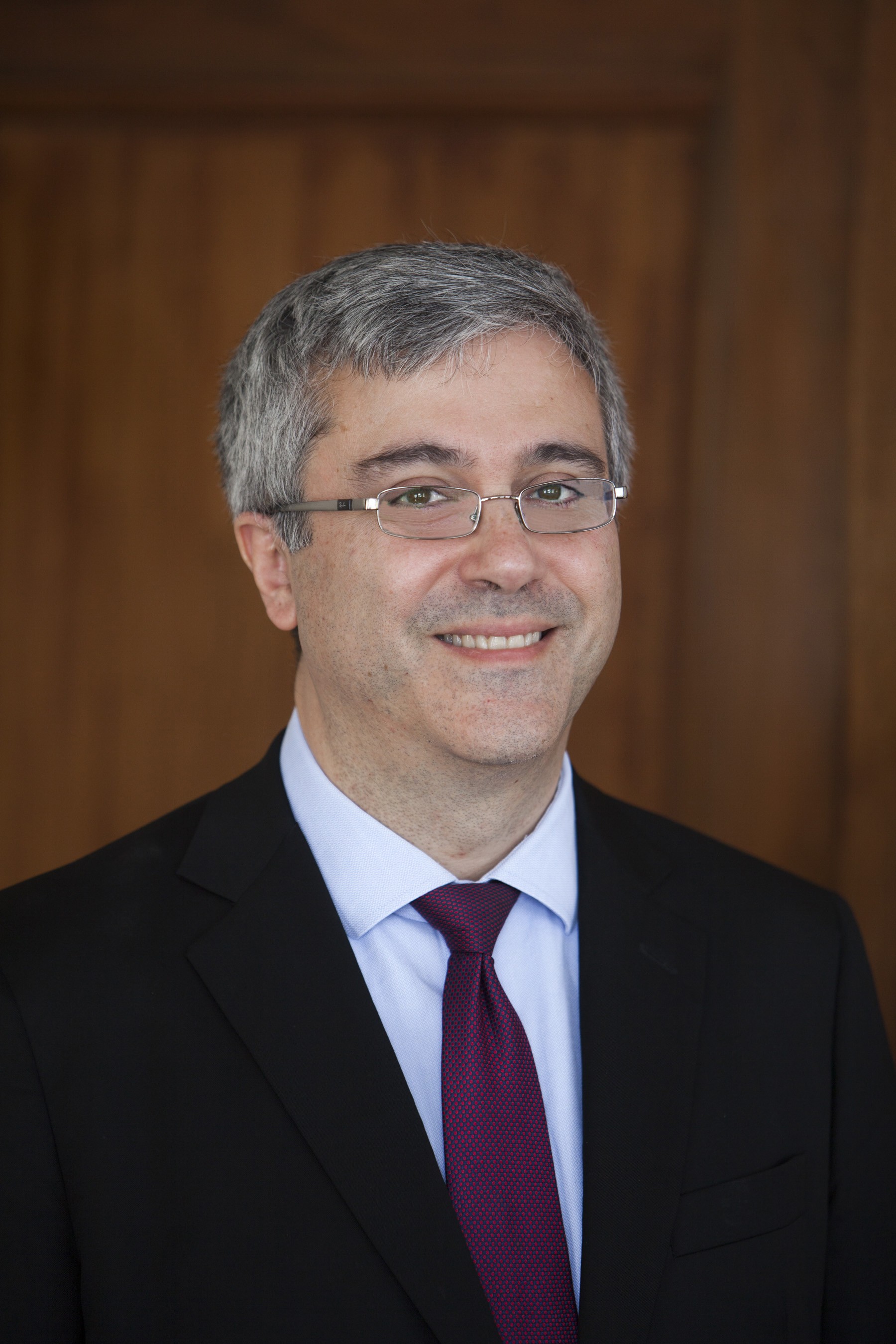 In 2009, Thomas A. Saenz returned to MALDEF as President and General Counsel.  He leads MALDEF’s national efforts to promote the civil rights of all Latinos living in the United States.  Previously, as Counsel to Los Angeles Mayor Antonio Villaraigosa, Saenz served on the four-person executive team to the mayor, where he provided legal and policy advice on major initiatives.  During his four-year tenure with the Mayor’s Office, Saenz helped to lead the legislative effort to change the governance of Los Angeles Unified School District (LAUSD), and served for two years as lead liaison on labor negotiations, with a goal of addressing serious financial challenges in partnership with the City’s workers.

Saenz previously practiced civil rights litigation at MALDEF for 12 years, including four years as Vice President of Litigation.  He was MALDEF’s lead counsel in the successful challenge to California’s anti-immigrant Proposition 187, and he led numerous civil rights cases in the areas of immigrants’ rights, education, employment, and voting rights.  Saenz achieved several victories against ordinances unlawfully restricting the rights of day laborers, served as lead counsel in the 2001 challenge to California’s congressional redistricting, and initiated the employment discrimination lawsuit resulting in a $50 million settlement with Abercrombie and Fitch.  He also served as MALDEF’s lead counsel in two court challenges to Proposition 227, a California English-only education initiative.  Saenz was also the lead drafter of the amicus brief on behalf of Latino organizations supporting affirmative action in the U.S. Supreme Court case of Grutter v. Bollinger.  More recently, in 2016, Saenz argued before the Supreme Court in United States v. Texas, representing intervenors defending Obama Administration deferred action initiatives.

Saenz recently concluded, after nearly 20 years, his service on the Los Angeles County Board of Education.  He also previously served as chair of the National Hispanic Leadership Agenda (NHLA), and continues to serve as a vice chair of the Leadership Conference for Civil and Human Rights.  Saenz also serves on the boards of the California Community Foundation and of the Campaign for College Opportunity.  In the past, Saenz has served as steering committee co-chair of the California Civil Rights Coalition and as a member of the Los Angeles County Commission on Human Relations, the American Bar Association (ABA) Commission on Hispanic Legal Rights and Responsibilities, the ABA Commission on Immigration, the U.S. Department of Education’s Equity and Excellence Commission, and the California Task Force on K-12 Civic Learning.  He has lectured at numerous universities, and for eight years, Saenz taught Civil Rights Litigation as an adjunct lecturer at the University of Southern California (USC) Law School.  He has authored numerous publications, in law reviews, anthologies, newspapers, and online journals.

Saenz has been recognized on numerous occasions for his work.  He was selected as one of Hispanic Business Magazine’s “100 Most Influential Hispanics” in October 2009.  Among many other honors, he received the Instituto de los Mexicanos en el Exterior (IME) Ohtli Award in 2006, the 2010 Corazón Award from Univision, and the ABA Spirit of Excellence Award in 2013.