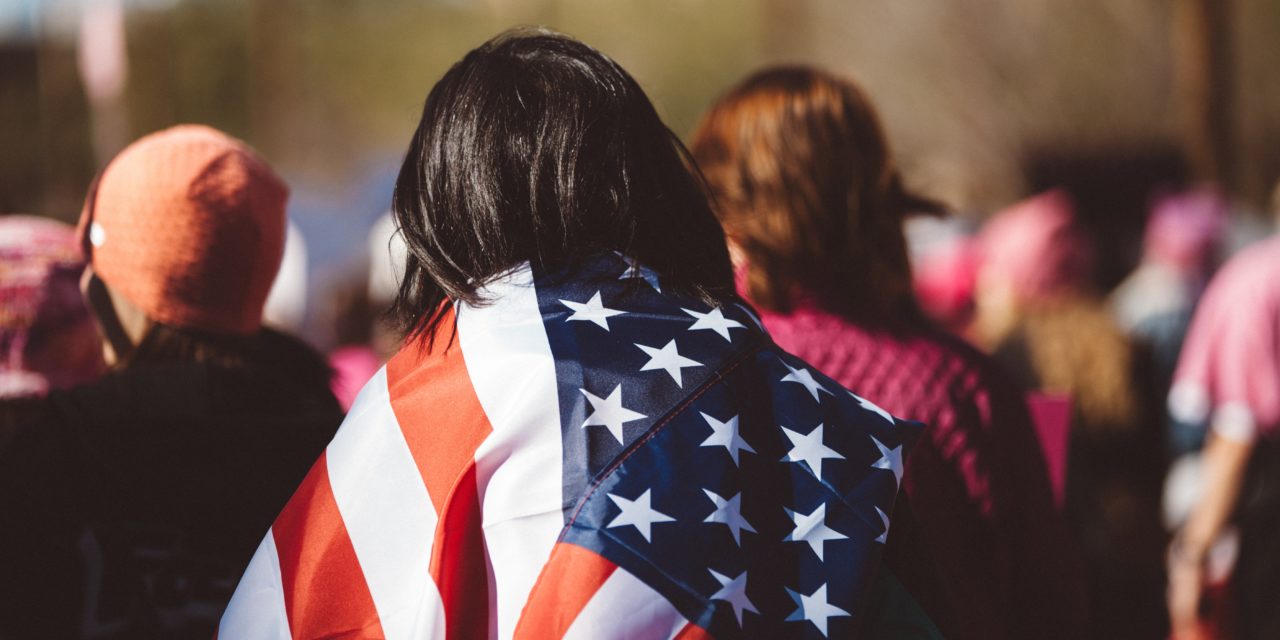 Texas is a big state, and it once used big electoral districts, with multiple elected members, as a big way to suppress the Latino vote.

After the Civil War, Texas used a big bag of voter suppression laws, such as poll taxes and strict voter registration requirements, to suppress Latino voters and shut Mexican Americans out of the Texas House of Representatives. Between 1880 and 1970, one Mexican American was elected in 1890 and four others were elected between 1961 and 1970.

In 1971, MALDEF and other groups decided to try to drive the nail into the coffin of one of Texas’s more obscure – but powerful – voter suppression tools: voter districts that diluted the Mexican American vote in supersized white-majority districts with several elected representatives.

MALDEF, representing Joe J. Bernal and other Mexican Americans living in Bexar County, sued the State of Texas and won. The suit, filed in federal court, challenged the creation of a mega-sized district centered in San Antonio that was larger than 11 states, and was one of the largest voting districts in the nation’s history.

In a case called White v. Regester, the U.S. Supreme Court ruled that Texas’s urban voting district in Bexar County, which  covered more than 1,000 square miles and included nearly one million people, was unconstitutional because it diluted the Mexican American vote, which was concentrated in the Westside of San Antonio, and reduced Latino representation in the Texas House of Representatives.

It was an important victory for minority voting rights because it was the first time the Supreme Court held that multi-member, at-large voting districts – which date back to the founding of the nation – could violate the Fourteenth Amendment’s guarantee of equal protection under the law.

It also was an important legal victory for Latinos because they were not covered by the 1965 federal Voting Rights Act, and as a result could only bring a constitutional challenge against Texas. It would take another several years for Congress to expand the VRA to include “language minorities.”

In its decision, the Supreme Court noted that “cultural incompatibility … conjoined with the poll tax and the most restrictive voter registration procedures in the nation have operated to deny Mexican-Americans access to the political processes in Texas even longer than the Blacks were formally denied access by the white primary.”

At the time of MALDEF’s lawsuit, voting rights advocates were celebrating the toppling of other voter suppression tools – literacy tests and poll taxes – that were outlawed by Congress or ruled unconstitutional by the courts in the 1960s and early 1970s. Congress outlawed multi-member, at-large voting districts for the U.S. House of Representatives in 1967, but states were still allowed to use them for state office.

The cases were consolidated and moved to the U.S. Supreme Court.

Mexican Americans had been “frozen into permanent political minorities destined for constant defeat at the hands of the controlling political majority,” argued Idar, a native of Laredo, Texas.

Attorney Leon Jaworski, who would be appointed just months later as the Watergate special counsel and would topple President Richard M. Nixon, argued on behalf of Texas. He told the Court that there was no evidence of intentional discrimination against Mexican American voters.

Even without evidence of intentional racial discrimination by the state of Texas, the Supreme Court ruled in White v. Regester that the huge Bexar County voting district violated the Fourteenth Amendment equal protection rights of Mexican American voters. The court ordered Texas to draw smaller, single-representative district boundaries to provide minority voters an opportunity to elect candidates of their choice.

The Supreme Court cited the district court’s decision in its ruling, noting that “Mexican-Americans in Texas had long suffered from and continue to suffer from, the results and effects of invidious discrimination and treatment in the fields of education, employment, economics, health, politics and others.”

After MALDEF’s victory in White v. Regester, other civil rights groups won court decisions declaring other states’ multi-member, at-large voting districts unconstitutional. As a result, most states have abandoned them in favor of smaller districts with only one legislative representative.

The battle to force Texas to get rid of mega-districts with multiple representatives was not easy. After the White v. Regester decision, Texas fought to keep other illegal mega-districts, dragging out the litigation for eight years.

One federal district court in Austin described the proceedings as a win for democracy: “Our second Sisyphean effort to break through the political thicket of Texas legislative redistricting ended with the hope that we had come to a clearing, in order to observe the rays of a true democratic society,” the court wrote. “Our hopes have been largely realized.”

And MALDEF’s then-general counsel, Mario Obledo, declared that at last Mexican Americans “will elect people from the barrio to speak for (them) in the councils of government.”

White v. Regester’s legacy would be felt for decades, including serving as a reference point for the expansion of the federal Voting Rights Act Amendment of 1982.

Today, 41 of the 150 members of the Texas House are Latino or represent Latino-majority districts.

This growth of Latino voter strength in Texas and across the United States began in large part with the MALDEF victory in White v. Regester.