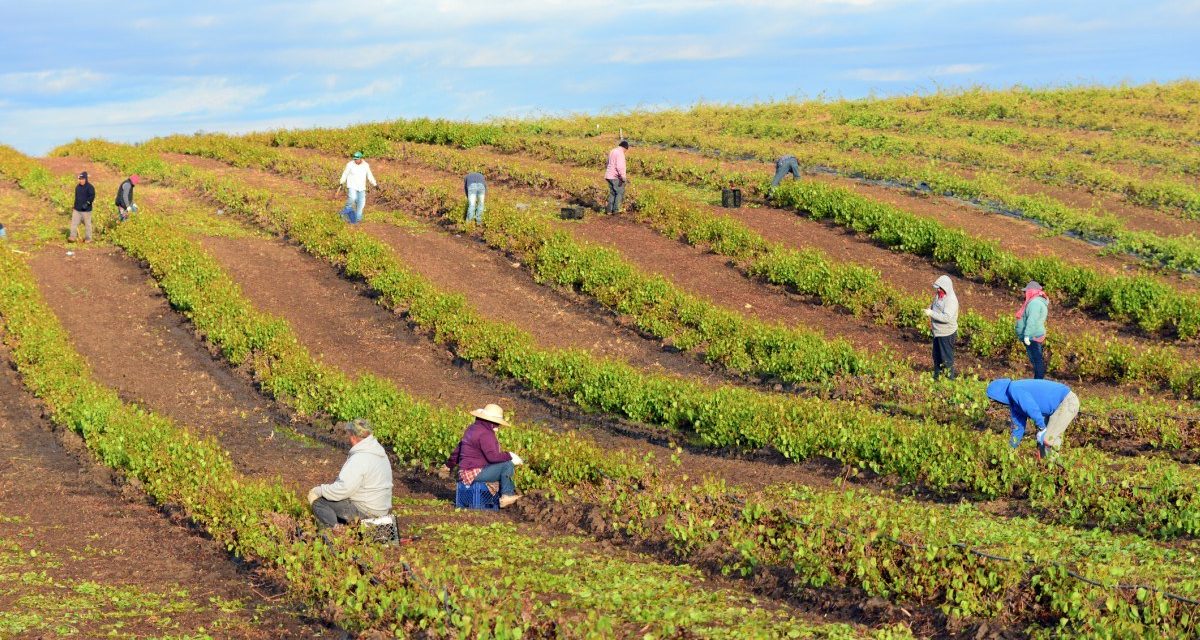 California’s Kern County has used a rigged political system to exploit Latinos for decades. That corrupt system did not skip a beat in 2011 when county supervisors adopted a discriminatory district map, diluting Latino voting strength to prevent them from gaining a second seat on the five-member board.

MALDEF stepped in to create that seat by challenging the new map in 2016 and winning a landmark voting rights victory two years later in Luna v. County of Kern when U.S. District Court Judge Dale A. Drozd ruled that the redistricting plan unlawfully denied Latinos the ability to elect candidates of their choice.

The successful lawsuit against Kern County was the first in California since 2001 to claim a federal Voting Rights Act violation.

Kern County has an ugly history of political disenfranchisement, going back to the late 19th Century when waves of Southern migrants – including members of the Ku Klux Klan – brought their lifestyles, traditions and racial hatred to California’s fertile Central Valley.

The KKK’s murderous domestic terror campaigns and its long history of political oppression by members and sympathizers in elected office have given birth to countless nefarious schemes to diminish voting strength among minorities.

Stanford University historian Albert Camarillo, an expert witness at the trial, laid out how the Klan’s influence in Kern County, going back to the first half of the 20th Century, poisoned the racial landscape against Latinos, African Americans, and any other group it chose to hate.

Camarillo described how KKK ally Stanley Abel, Board of Supervisors chairman in the 1920s and 1930s, openly celebrated Klan atrocities in his town, Taft, where KKK targets were tarred and feathered or worse. Klan terror set the tone for an apartheid system that kept whites in political control. The county’s power structure then was infested with Klan members, including Bakersfield’s police chief and several other city officials.

As Kern County’s Latino community grew over the decades (now nearly half of the county’s 893,100 population), white political leaders doubled down on their efforts to maintain their viselike grip on political power.

County lawyers tried to dismiss Camarillo’s well-documented research as “hearsay.” The Klan, they argued, wasn’t so much a murderous cabal that used intimidation and torture to enforce its racist worldview. It was more a de facto “morality police” whose influence was limited to encouraging good behavior among residents, they said, pointing to the bare handful of county KKK members who had been prosecuted as evidence.

That the county would allow attorneys representing them in court to advance a revisionist notion of KKK depravity and otherwise attempt to whitewash documented accounts of Kern’s racist history speaks volumes about the living legacy of discrimination.

Also telling was the county’s stubborn refusal to solve its districting violations without going to trial. Rather than work with MALDEF and the plaintiffs, supervisors decided to fight it out in court. The March 30, 2018 settlement creating the second Latino-majority district could have been reached years earlier, at vastly less taxpayer expense.

MALDEF’s track record on voting rights includes being the driving force behind the 1975 extension of the 1965 Voting Rights Act to include the Latino community, a history Kern County officials ignored.

Prudence should have dictated that officials also consider MALDEF’s victory in a practically identical 1988 case against the Los Angeles County Board of Supervisors. Both cases ­–  ­Garza v. County of Los Angeles and Luna in Kern County – alleged that supervisors created discriminatory districts to exclude Latinos and other communities of color from gaining representation.

Los Angeles County Supervisors gambled with taxpayers’ money and lost. In 1991, the U.S. Supreme Court let stand  a lower court ruling that the county had violated Latinos’ rights. The discriminatory lines were redrawn, and Gloria Molina was elected – the first woman and first Latina to win a seat on the board in more than a century.

MALDEF’s efforts created the seat Molina held for 23 years. MALDEF’s efforts likewise have given Latino voters in Kern County the opportunity to elect a second supervisor who they support, and further loosen the stranglehold Anglos have had on power for a hundred years.