For 50 years, MALDEF has been at work to achieve some of the most important legal victories advancing the civil rights of Latinos in the United States.

MALDEF (Mexican American Legal Defense and Educational Fund) opened its doors on August 1, 1968 in San Antonio, Texas. Inspired by the civil-rights era legal battles mounted on behalf of the African American community and knowledgeable of the pervasive discrimination against Latinos, lawyers and community activists throughout the southwestern United States launched efforts to create a legal organization to serve the Latino community.

MALDEF was consciously modeled on the NAACP Legal Defense and Educational Fund (LDF). Indeed, MALDEF got off the ground thanks in large part to the generous guidance and assistance offered by the legendary civil rights attorney Jack Greenberg, who was then the LDF’s Director-Counsel.

Over the course of our 50-year history, MALDEF’s litigation and advocacy efforts have spurred reforms and led to new laws and policies with wide-ranging impact for the Latino community and the nation as a whole. Whether on the streets or in schools, in boardrooms or living rooms, in legislative chambers or courthouses right up to the U.S. Supreme Court, MALDEF has earned its reputation as the civil rights law firm of the Latino community. 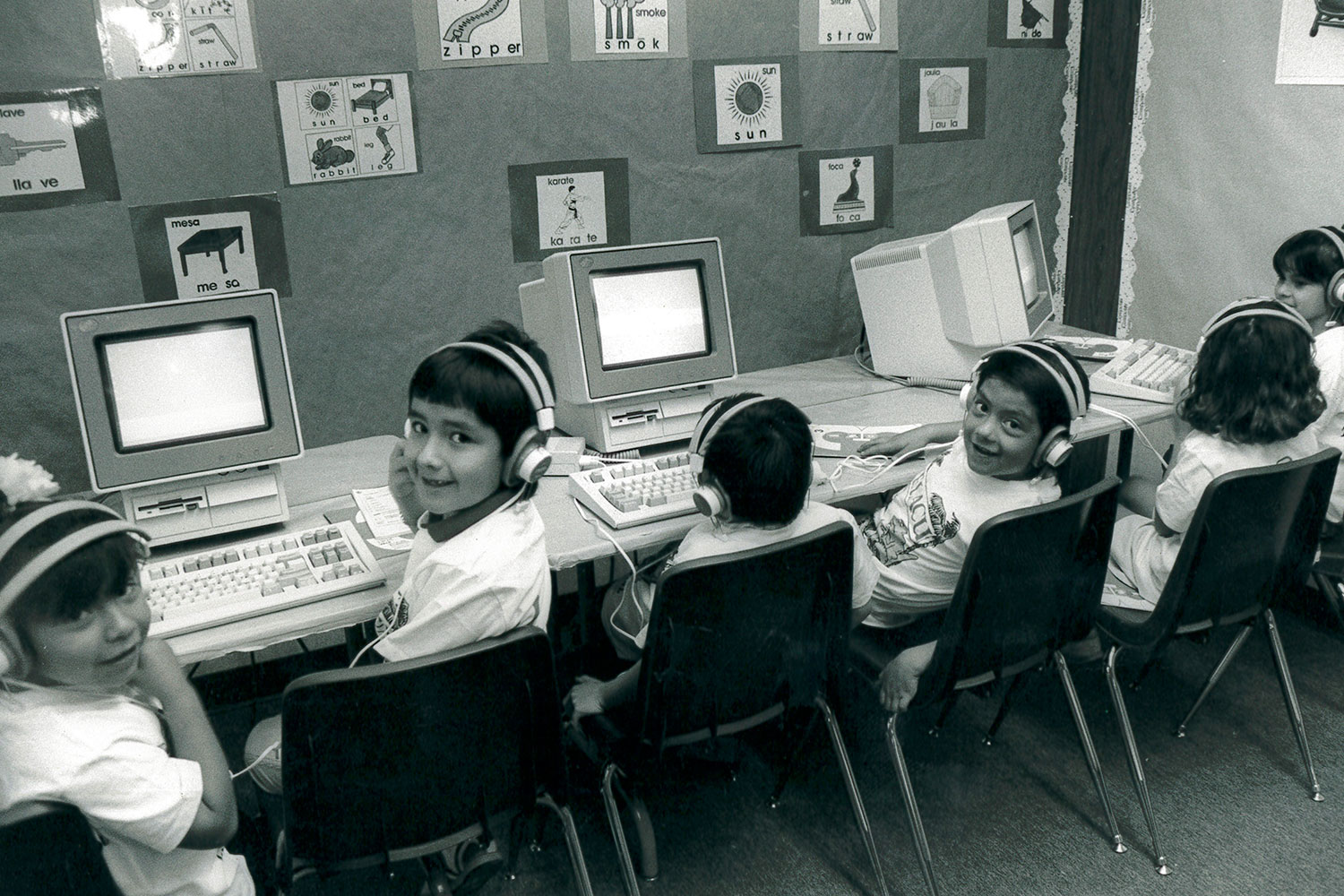 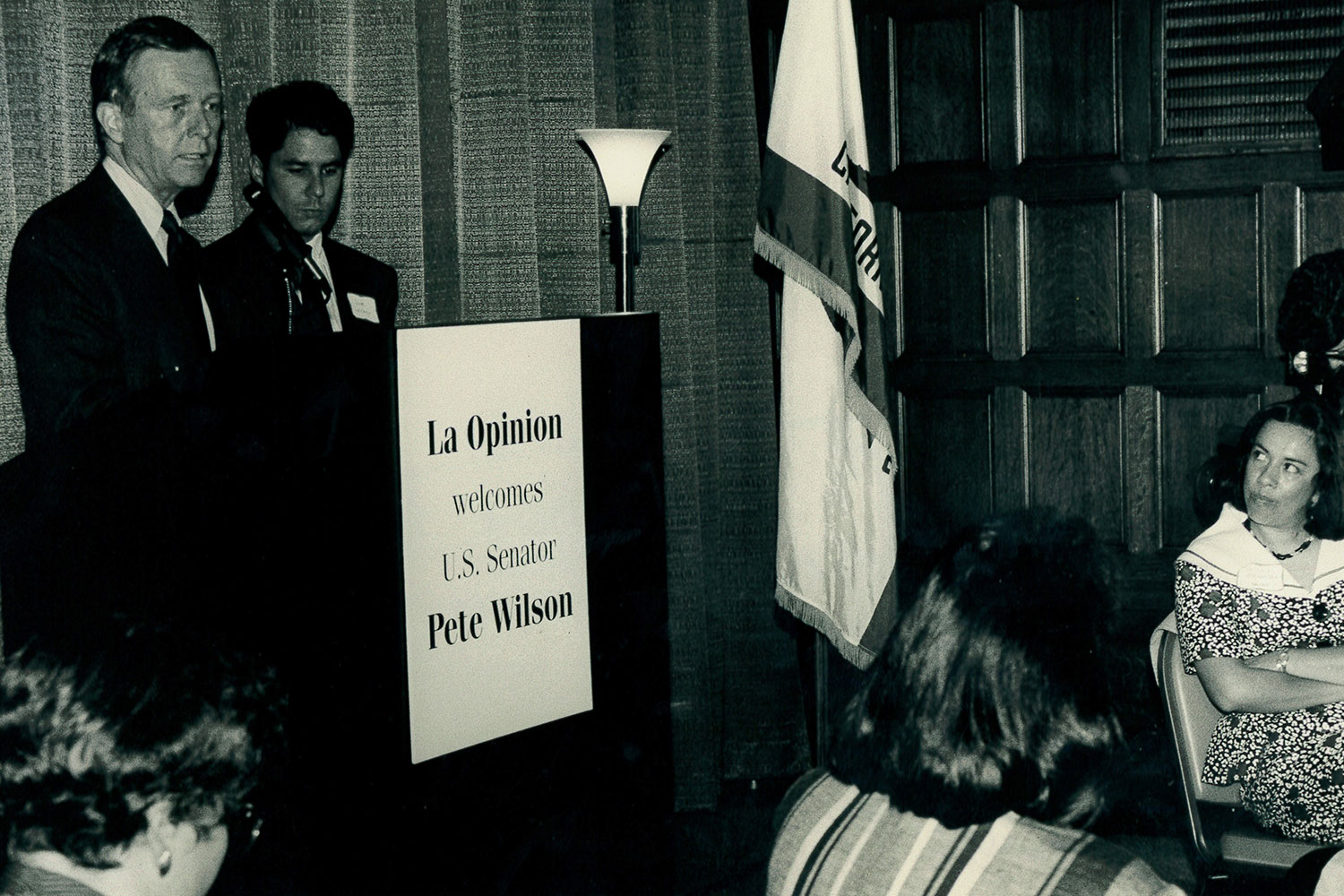 MALDEF has focused its efforts in protecting and promoting equal rights for Latinos, and constitutional rights for all, in four core program areas — education, employment and economic advancement, immigrants’ rights, and voting rights and political access. Our history is replete with victories that have had broad societal impact in each of these areas.

Our first legal victory came soon after our founding in 1968. MALDEF went to court on behalf of 192 students at Edcouch Elsa High School in Hidalgo County, Texas, who were expelled after boycotting classes in protest of the local school board’s refusal to hear their pleas on educational abuses. A judge agreed that the expulsions violated the students’ constitutional right to protest.

The case began MALDEF’s legacy of standing up for the rights of Latino students – exemplified by MALDEF’s victory in the U.S. Supreme Court’s landmark 1982 ruling in Plyler v. Doe that guarantees every child in America a free K-12 public school education, regardless of immigration status.

While that case was MALDEF’s signature achievement in education, there are many more examples of why the ‘E’ in our acronym stands for ‘Educational.’ In 1984, MALDEF filed the landmark case of Edgewood v. Kirby, which charged that public school financing methods in Texas undercut low-income schools in violation of state constitutional mandates requiring the legislature to provide an efficient and free public school system. That case resonated in 2018 when a state court judge ruled in Martinez v. New Mexico that the state had failed to live up to its obligation under the New Mexico constitution to provide a sufficient K-12 education to all students.

Another early case set the table for MALDEF’s long history of championing voting rights. In 1970, MALDEF challenged the Texas legislature for carving up voting districts to keep Latinos and other people of color out of power. The challenge led to MALDEF’s first major national victory, when the Supreme Court’s ruling in White v. Regester struck a blow at racial gerrymandering and at-large elections systems.

Because of MALDEF’s efforts, the federal Voting Rights Act was expanded in 1975 to recognize and provide for redress of political disenfranchisement and voting rights abuses targeting the Latino community.

MALDEF’s reputation for securing equitable political representation was solidified in 1990 after painstaking research and investigation proved that the Los Angeles County Board of Supervisors had for decades manipulated districts to fragment and disenfranchise the Latino community. Our litigation in Garza v. County of Los Angeles resulted in the election of the first Latino to the Board in more than a century.

Later in the decade, MALDEF was instrumental in the fight against California Proposition 187, the anti-immigrant statute that was largely struck down as unconstitutional by a federal court.

MALDEF’s track record of protecting Latinos continued to grow into the 21st century.

Our efforts to strengthen equal voting and representational access were bolstered again in 2006 when the U.S. Supreme Court ruled in LULAC v. Perry, a lawsuit brought by MALDEF, that the Texas Legislature’s 2003 redistricting plan denied Latino voters the opportunity to elect candidates of their choice, in violation of the Voting Rights Act.

We stood up on behalf of day laborers whose rights to freedom of speech were violated by punitive municipal ordinances banning them from soliciting work in public spaces. We stood up on behalf of immigrants to fight Arizona’s SB 1070, the unconstitutional show-me-your-papers law. We challenged the presence of immigration agents in New Mexico public schools to arrest disciplined students, and we exposed blatant employment discrimination at Abercrombie & Fitch and secured a $50 million settlement.

Today, our track record has firmly established MALDEF as a leader among civil rights organizations. We are nationally recognized for our efforts to defend the Latino community.

As we embark on our 51st year, MALDEF’s mission to protect and promote the civil rights of all Latinos living in the United States remains strong.