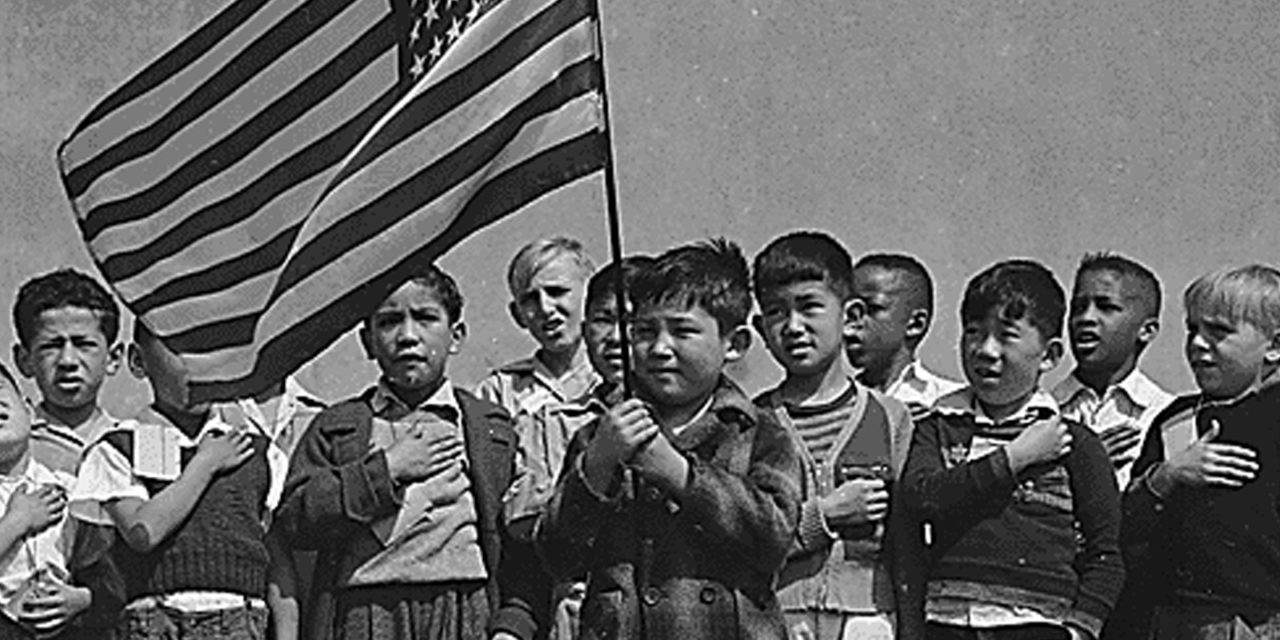 Every child deserves a fair chance to learn and thrive. That might seem an obvious statement today, but it took years of legal battles fought by MALDEF to ensure that “every” child did not exclude any child – particularly, immigrant children.

After nearly five years of litigation, the U.S. Supreme Court ruled in 1982 that all children, regardless of immigration status, have a constitutional right to a free public education from kindergarten to 12th grade. The landmark case, Plyler v. Doe, grew out of a 1977 attempt by the Tyler Independent School District in Texas to oust the children of undocumented workers – farmhands, for the most part – from the school system by imposing tuition of as much as $1,000 per student to attend what were for everyone else free public schools.

Tyler ISD based its move on legislation passed by Texas lawmakers requiring the state to withhold funds to school districts that enrolled undocumented immigrant students. MALDEF sued in September 1977 – and while a federal court quickly granted a motion to block Tyler ISD from denying enrollment based on immigration status, the case underwent numerous appeals and took four more years to reach the Supreme Court.

Writing for the majority, Justice William J. Brennan Jr. concluded that “education provides the basic tools by which individuals might lead economically productive lives to the benefit of us all” and that the state could not constitutionally deny such an education to undocumented children.

These lessons were lost on the Trump administration. Former Education Secretary Betsy DeVos demonstrated, as Saenz told The Washington Post, “astounding ignorance of the law” when she testified before Congress that local school districts could decide whether to report students to immigration authorities. Her testimony was not just a misinterpretation of Plyler. It was flat-out wrong. Of all people, the Education Secretary must be fully cognizant that Plyler did much more than just grant entry to public schools for all children.

Plyler mandates that no government entity – be it a local school district or a state legislature or the U.S. Department of Education – institute policies that would in any way discourage a child from enrolling in school. If parents keep their kids at home because immigration authorities are allowed to patrol campuses or transit systems that take children to schools, that’s a Plyler violation. If students are afraid to go to school because of anti-immigrant bullying or anything else that creates a fearful environment, that’s a Plyler violation.

Nevertheless, the Plyler ruling has not discouraged challenges over the years. California tried it in 1994 under Proposition 187, the referendum that sought to cut off critical access to public schools for undocumented immigrants. A federal court ruled most of the law was unconstitutional, but not until after several tense years of litigation.

Alabama also tried it in 2011, when the state passed a measure requiring school districts to ask students about their immigration status. The measure was struck down after the Obama administration sued on the grounds that it violated Plyler.

And 21 years later, Texas Governor Greg Abbott raised the idea of challenging the Court’s decision on Plyler. Abbott’s remarks – uninformed and revealing a critical misunderstanding of Plyler – were nothing more than cynical dog-whistle to his base; a lame attempt to employ fear of immigrants to rally racist voters to support his re-election.

Unfortunately, Abbott, Alabama and the Trump administration are part of a seemingly unending stream of craven politicians and legislatures willing to use children in their war on immigrants. With an increasingly conservative Supreme Court – one that has shown itself to be willing to reverse rights granted to women in the 1970s – it is important to revisit Plyler and explore why we must remain vigilant to attacks against it.

MALDEF will be on guard against further challenges. As Saenz wrote, “Those who would today assert that depriving children of an education is appropriate policy should be mindful of the views of all nine justices in Plyler.”